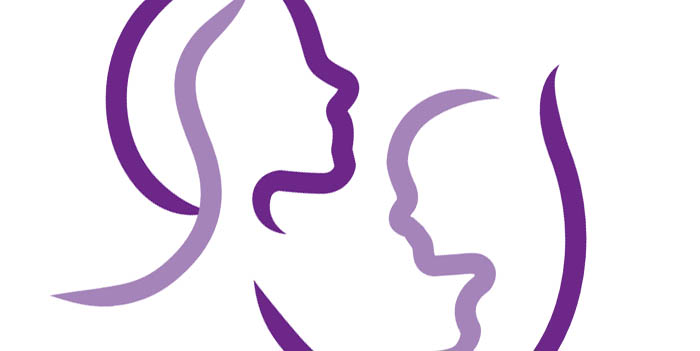 Posted at 15:11h in Uncategorised by Dan Davies
0 Likes

MBRRACE is a report which is led by the National Perinatal Epidemiology Unit, at the University of Oxford, this report is an analysis and investigation into the cause of maternal death, stillbirths and infant death.

It is important to remember that giving birth in the UK and Ireland is overall safe, and that deaths are very rare. During the time of this sixth report between 2015 and 2017, there were over 2.2 million births. The report examines more closely the 236 women who died during or within 42 days from giving birth. 27 of those deaths were reported as coincidental, 209 of the women who died where included in the report from either direct or indirect causes.

The MBRRACE report also addresses that ‘we should be mindful of rare cardiovascular disease during in pregnancy’ due to factors that include diagnosis of certain conditions not being associated with young women.

The key messages from this report and the full report can be found here:

MBRRACE REPORT 2015-2017 (Source: Mothers and Babies Reducing Risk through Audits and Confidential Enquiries across the UK)

The report also found that there was no significant decrease in overall maternal death from the last report in 2012-2014. It was assessed that 44% of the women who had died, had all received good care.

The report also highlights that women who were born in specific countries had a significantly higher risk of death, the information for this is available in Table 2.12 of the report.  Of these 20 women, 15% were asylum seekers and 20% recently entered the UK, 20% were EU citizens and 45% were unknown or other status.

There are other factors within the report highlighting the vulnerability of some of the women who died, showing that 20% of the women were known to social services. The report shows that women ‘at severe disadvantage appear to be over-represented amongst women who die.’ These definitions have been adopted from Birth Companions and Birthrights.

The report discusses that a greater need for wider focus from the health service as a whole is required to support women in pre-pregnancy and throughout their journey to postnatal care, that it is not only the maternity services that needs to address some of the key facts within the report but every service within.

Any cookies that may not be particularly necessary for the website to function and is used specifically to collect user personal data via analytics, ads, other embedded contents are termed as non-necessary cookies. It is mandatory to procure user consent prior to running these cookies on your website.